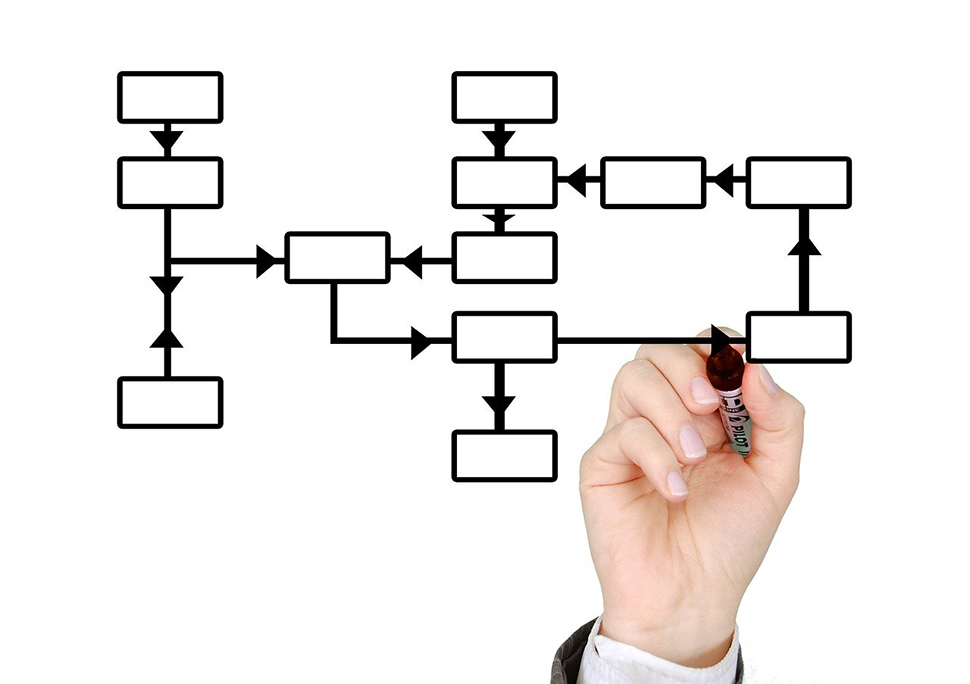 Let’s get into types of contamination and how to identify them.

Your contaminates comes in two types that are generally easy to distinguish: Molds and Bacteria.

On a general level molds will look hairy and bacteria will look slimy or waxy. This rule does not always hold true, but is a good rule of thumb in early identification.

Common molds that could infect your mushroom substrates are numerous. A few of the most common ones are:

Mold contamination is almost always an issue with air quality and can be mitigated with a laminar flow setup.

Blue-green molds come in many varieties but are easy to identify generally due to their distinct color. They appear commonly in your everyday life as the common molds that grow on leftovers and compost. They are also the same group of molds where the antibiotic penicillin comes from.

If you see these colonize your mushrooms, the best thing to do remove the whole thing and start over. While you could try to clean the substrate, once you can see them they are already deeply developed and will likely spread spores to everything else nearby. Pulling infected substrate as soon as possible will save you a lot of time and waste in the future.

Unlike blue-green molds, green molds are a single verdant green color. The colonies start as a tight bundle of bright white mycelium that turns green as it grows and releases spores. It can be hard to identify when it’s young due to it looking similar to mushroom mycelium, but it is tighter and denser and almost solid white. It also grows and spreads very fast.

If you find this contamination, remove the whole affected project from your setup and clean all the areas where it has been. The spores develop and spread quickly so you can suffer many losses from this.

In button mushrooms where it is only affecting the casing, it is possible to remove the casing layer without contaminating the rest of the growth substrate, but this is difficult and should only be done if the risk of contaminating other projects is low.

This invasive mold is hard to identify due to it looking almost identical to health mushroom mycelium. However, it can be identified with some practice. Cobweb mold tends to be slightly greyer than most mushroom mycelium, wispier, and grows noticeably faster. If you identify it early enough, you can fight it with hydrogen peroxide.

Aspergillus is a problem not only for mushroom cultivation, but also for your health. While the blue-green and green molds are mostly harmless, Aspergillus can colonize your lungs and make you very sick.

These molds present as grey-green, yellow-green, or black. If you see molds of these colors don’t take any risks. Put on a respirator or face mask and carefully remove and dispose of the project. While other molds can be remediated, this one is a risk to your health and should be removed outright.

Bacterial contaminates are common, but appear less often than molds. Some common ones you might see are:

This bacterial contaminate is most commonly seen in grain spawn that has not been properly sterilized before being cultivated. It looks like a clear to grayish slime and produces a pungent odor. While it may not spread throughout your spawn it effectively halts mycelium growth when present.

To effectively reduce this bacteria from effecting future grain spawn try to up your sterilization time. If you are using a boiling sterilization method, consider switching to a pressure pot method instead.

Pseudomonas bacteria is a problem at the fruiting stage of cultivation and effects mushroom themselves. The infection starts as a slimy blotch, but can form into terrible smelling lesions on the mushrooms if left to long.

If you find any of these types of infections, simply remove the affected mushrooms as soon as possible. Additionally, these bacteria grow best in higher CO2 environments with high humidity. Seeing them may indicated that your growth chamber is not getting enough fresh air or your humidity level is above 90%. Lowering the humidity slightly and increasing your air flow can alleviate this problem entirely.

Note: Do not eat mushrooms showing these infections as they may be harmful to your health.

The Takeaway: Be Vigilant!

While often the answer to infection is removing the project and starting over, knowing the types of contamination can help you identify where your process failed. Knowing what went wrong is the first step to fixing it! With a little bit of effort and knowledge you can keep your mushrooms clean and healthy. 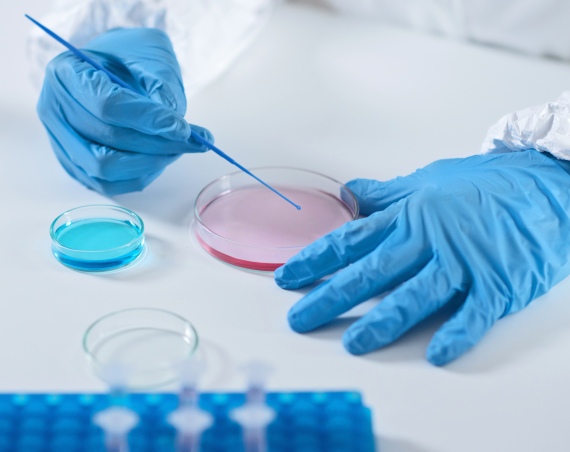 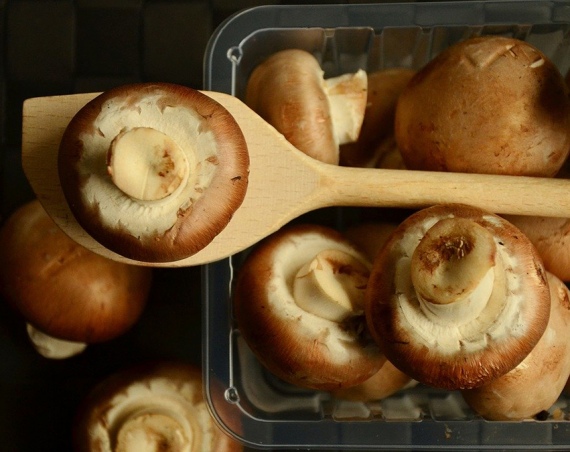 How to Make a Mid-Tier Fruiting Chamber 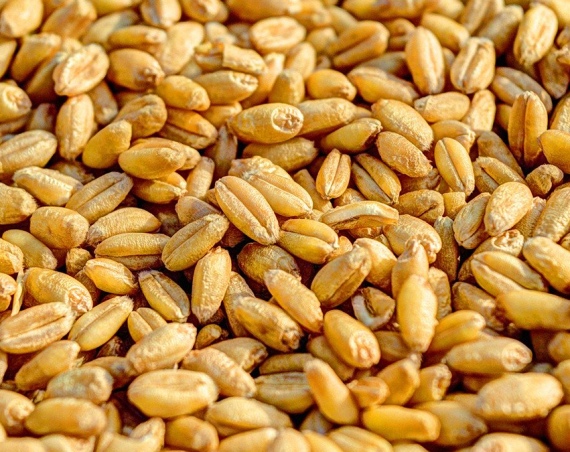 How to Make Grain Spawn