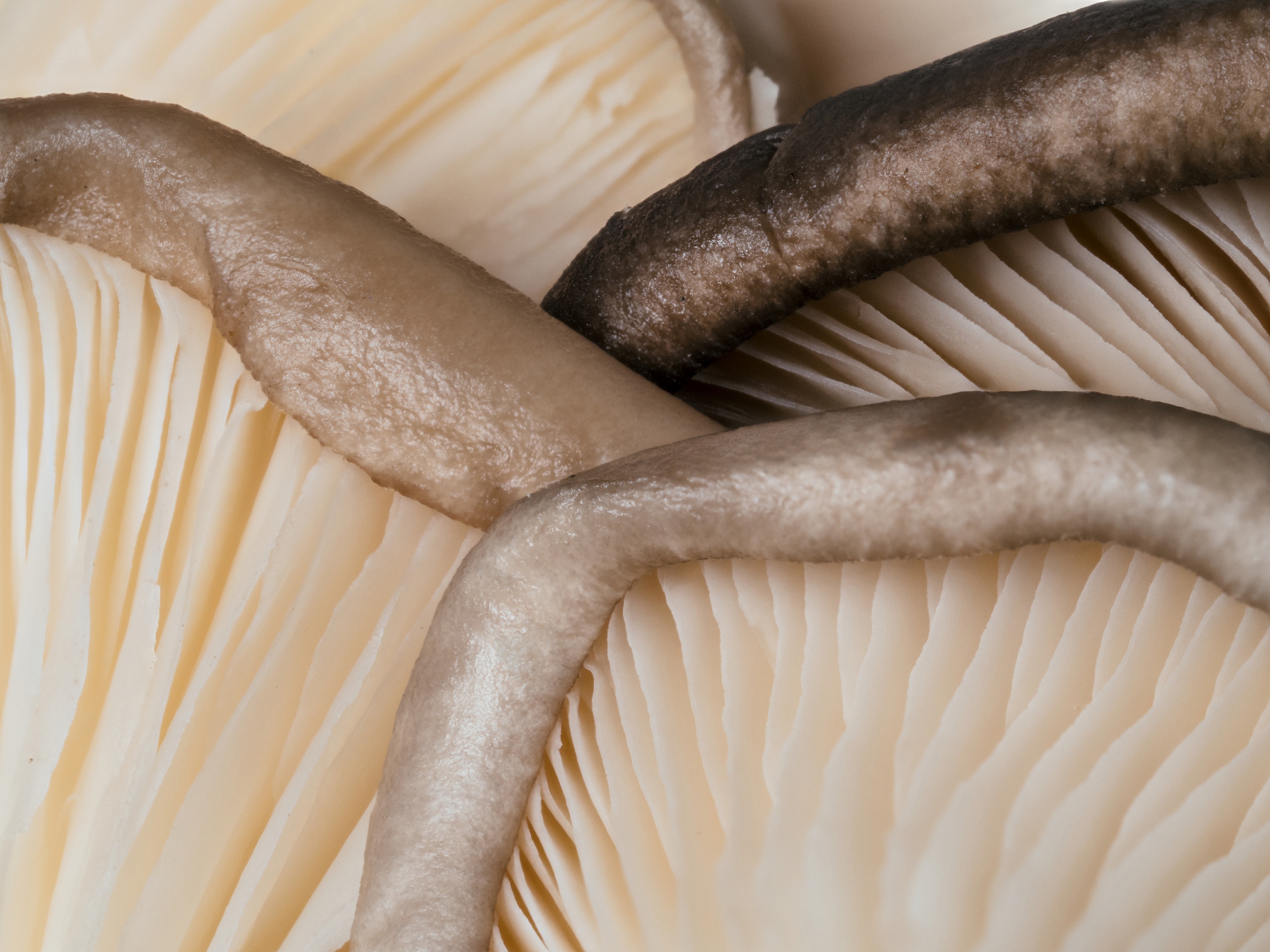 Oyster mushrooms (Pleurotus Ostreatus) are one of the most common cultivated mushrooms and are eaten world wide. First cultivated in Germany as an alternative protein source in world war I, they quickly spread a well loved staple mushroom.

Oyster Mushrooms can be found in the wild throughout North America, Europe, and Australia. They favor cool to temperate forests and subsist mainly on broad leaf trees where they grow from trunks or fallen logs in clusters. These mushrooms are considered extremely common and are edible.

Also interesting to note, researchers have found that it is one of the few carnivorous mushrooms. The cells of the mushroom can kill and digest nematodes. While researcher are not totally sure how or why this happens, they believe that it may be a way in which the oyster mushroom obtains additional nitrogen in the wild. It is not widely known if nematodes play a significant role in the mushrooms growth and development.

The oyster mushroom gets its name from its resemblance to a shucked oyster. The mushrooms are typically short having little to no stem, typically growing up to 1/2 inch (10mm) high and up to 6 inches (150mm) wide. They come in a variety of colors, though some are different species or sub-species, but they are all closely related.. The mushrooms are a cluster grower and will can have many fruitbodies grow from a single point.

The oyster mushroom is significant in medical science as it is one of the sources of natural lovastatin, a compound used as a cholesterol medication. The compound is now widely synthesized from other fungi, but oyster mushrooms are one of the first known higher order fungi to naturally contain the compound.

Oyster mushrooms can grow on a wide variety of growth substrate. The medium chosen can range from straw based compost to aspen wood chips. The mushrooms prefer wood chips as they most closely resemble their wild growth medium, but they will easily grow in any nutrient rich substrate.

Oyster mushrooms grow best in dimly lit conditions. They prefer shade if grown outdoors and should never be put in direct sunlight. Their temperature range is quite wide, 50 – 75F (10 – 24C) and can be wider depending on your particular variety.

Most oyster mushrooms are cultivated in bags full of growth medium with holes for the mushrooms to sprout through. Additionally oyster mushrooms also grow well in most reusable containers as well, so long as the substrate is suitably cleaned before inoculation.

The incubation period after inoculating your growth medium is between 1 and 3 weeks based on the variety and how well humidity and temperature is maintained.

During the incubation period oyster mushrooms are susceptible to competitive black molds. Be careful to monitor for this and remove any contaminated mushrooms from the growth area. In large scale growth operations you may expect between 1-10% loss due to contamination without higher levels of sanitation and sterilization equipment.

Once incubation is complete the mushrooms begin appearing with a slightly lowered temperature and increased humidity, which signal favorable conditions for the mushrooms to grow.

Standard cultivation setups generally yield two growths of oyster mushrooms before depleting their nutrients for their growth medium. Healthy mushrooms do require some light and some air circulation. Excessive darkness and high CO2 levels tend to lead to deformities in the mushrooms causing longer stems and smaller caps.

Spawn can be created for osyster mushrooms as typical grain spawn using the standard methods. 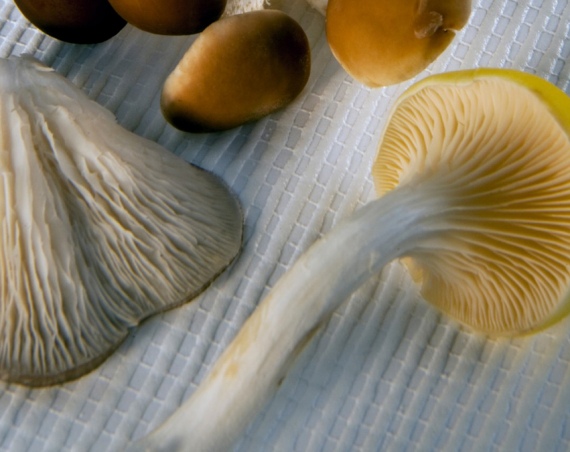 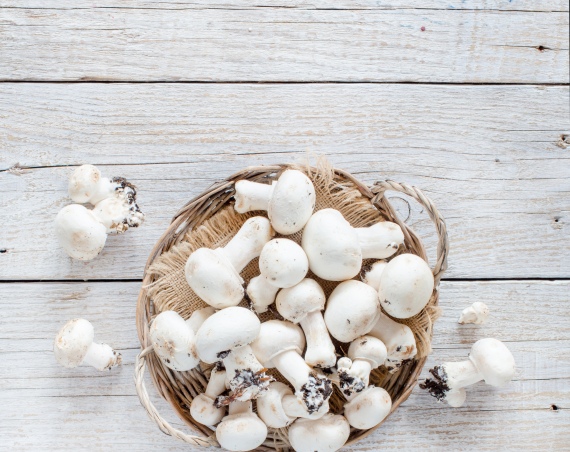 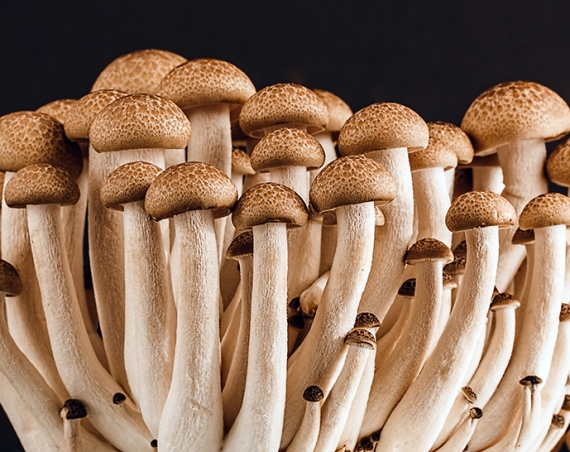