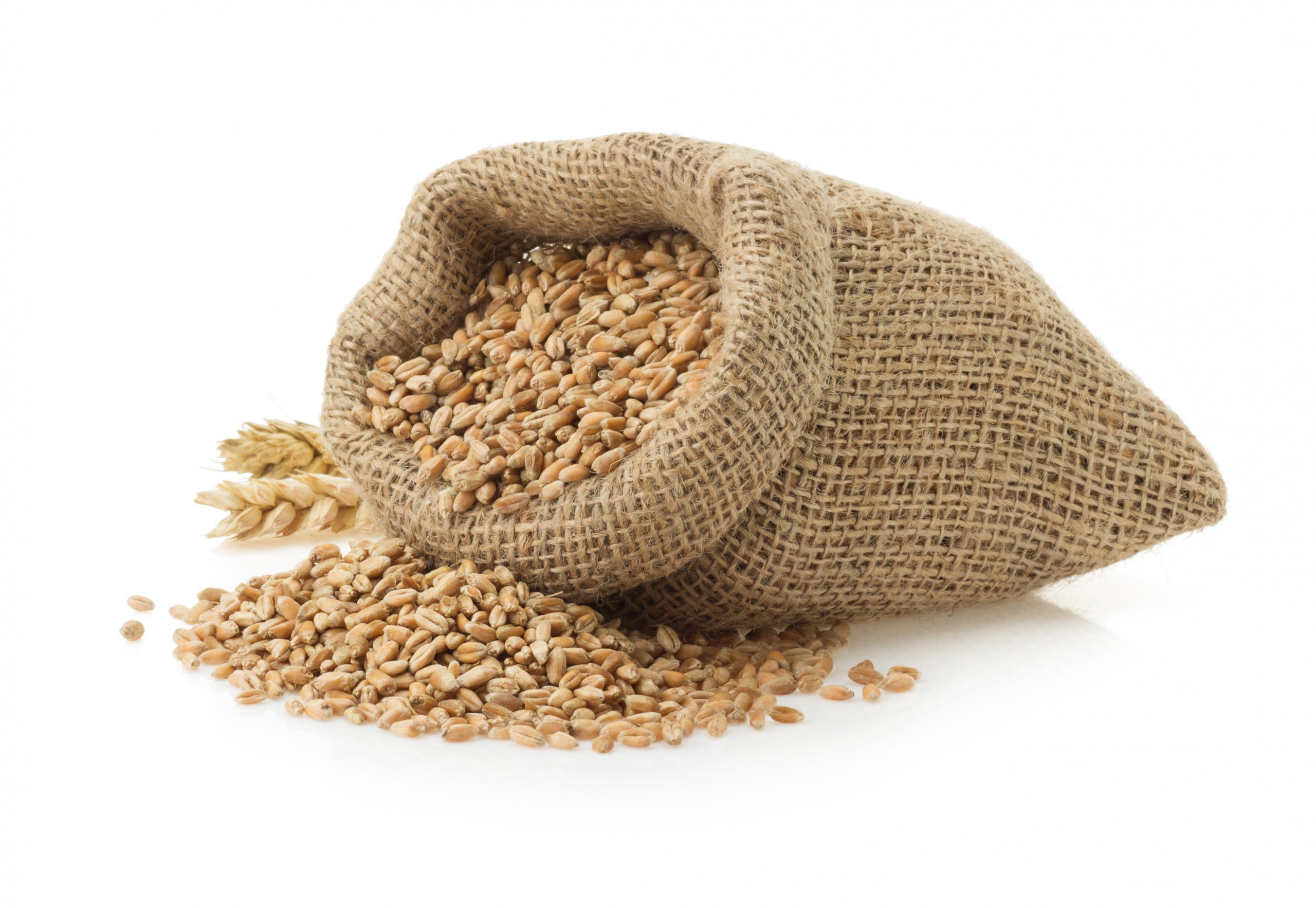 Mushroom grain spawn is the starting point for most at home mushroom growers. All grain spawn is is cultured mycelium that is growing on sterilized grain of some type. The grain can be any of a wide variety of types, but in general you will see rye grain used most often. Once the grain spawn is growing well it can be broken up and transferred into many different growing mediums and can be used to grow tons of fresh edible mushrooms.

Grain spawn is used for a number of different reason, but chief among them is the cost. Since grain is cheap and easy to sterilize it makes sense to use it. In addition, rye grain and other similar types of grain are perfect natural growing mediums for fungiculture.

Once the grain is inoculated the mycelium spreads out and propagates. Unlike other cultures, grain spawn is easy to break up and transfer. A single culture can be split almost limitlessly and create a whole line of mushrooms.

Can you Make Grain Spawn at Home?

Yes! Grain spawn is easy to make at home if you have access to good sterile working conditions and know the basics of sterile technique. All you need are an appropriate grain (rye berries) and some mycelium growth in either a liquid or agar culture. Simply inoculate your grain and seal it up. Once the entire container is permeated with mycelium it’s ready to open and be split to make more spawn or start growing mushrooms.

Can I Buy Grain Spawn?

Yes! It’s widely available online from reputable growers and can even be found on Amazon in some cases. Newer growers will want to start with simple gain spawns like an oyster mushroom variety, or common mushrooms. Regardless of what you start with, you can find a provider who will ship spawn to you easily. 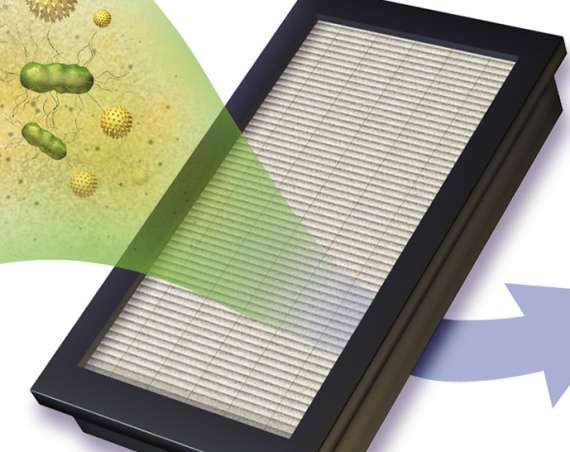 Building Your Own Laminar Flow Hood for Mushroom Cultivation 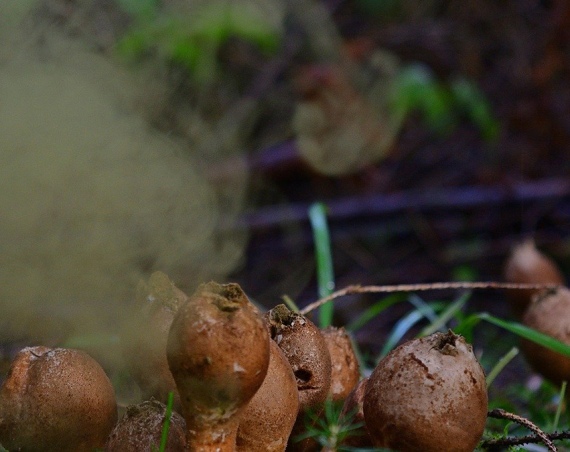 How to Take a Spore Print 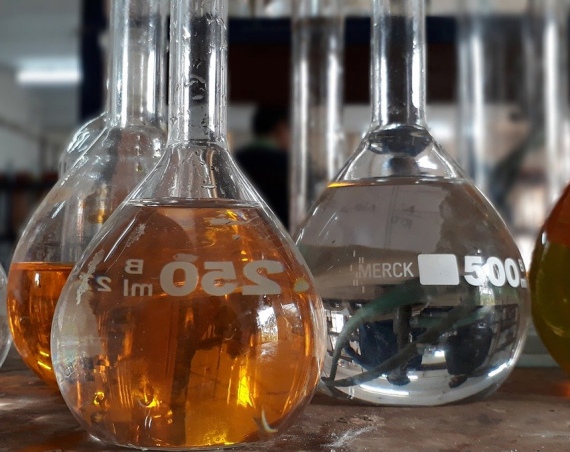